Virtual Reality Is Poised to Change the Mental Illness Landscape 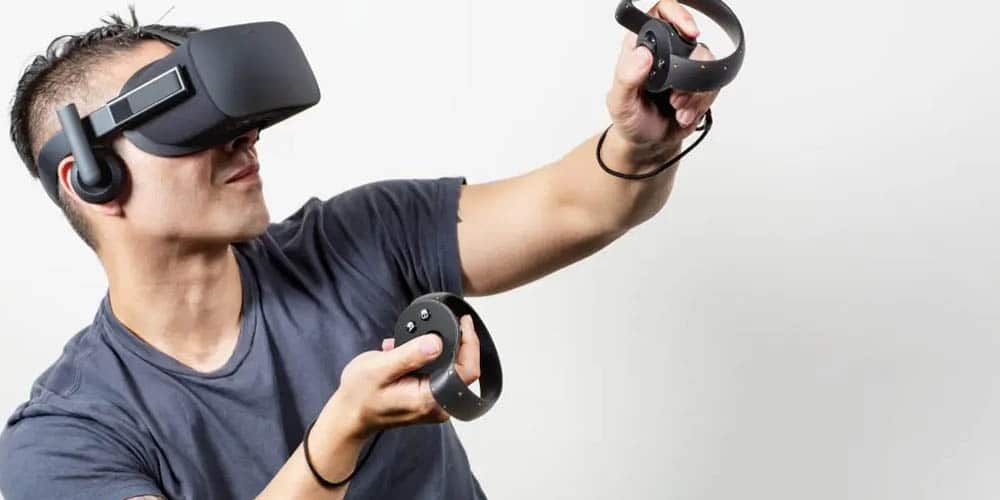 Is VR the Answer to One of Healthcare’s Most Pressing Issues?

It is well-known that 1 out of 5 people in the US is suffering from some kind of mental illness or disorder. Each year.

Thankfully, emerging technologies like Virtual Reality (VR) are aiming to solve this problem. The scope of VR in treating psychological ailments is vast and is still very much untapped. VR therapy allows revisiting traumatic experiences in the patient’s past in a safe, virtually created environment, thereby stimulating patients natural responses which are later studied and analysed.

Looking at the immense potential of VR in psychological treatments for mental illnesses, behavioural therapists are increasingly depending on computer-aided virtual programs to treat patients in distress. Computerized CBT (CCBT), for example, designs a virtual environment which is specific to a chosen ailment. The patient undergoing treatment is exposed to an artificially designed virtual environment using computers. The patient is then given a specifically designed task to finish, which helps in curing psychological ailments.

As discussed earlier, this therapy is used to stimulate responses of the patients in adverse circumstances. The responses generated are simultaneously recorded and monitored by a specialist.

The strategy followed is Virtual Reality Immersion Therapy which is usually divided into two steps. The first step is called ‘flooding’ where the patient is exposed to the extreme of a situation to stimulate the highest anxiety or sadness responses.

The second approach is milder and involves less stressful stimuli. It allows the patient to undergo vivid experiences in problem-related areas unlike the traditional ways of treatment. Using this data, clinicians are able to help the patients overcome traumatic experiences of the past and/or overcome their perceived fears.

Furthermore, the cost of virtual reality therapy is considerably lower than the cost of traditional remedies to cure mental illnesses. The patients also have the freedom to interact with environments that cause fear and anxiety, in a safe and controlled manner.

The environmental phobias that can be treated using VR are, for example, fear of public speaking, heights, crowded places and claustrophobia, to name a few. When the patients visualize the situations they are scared of, their auditory and visual stimuli generate responses with are then analyzed by clinicians.

Because the stimuli can be customized and adjusted as per the clinician seems fit, the responses are much better studied and analysed. Even the intensity of sounds or vibrations can be turned up or down to generate the desired response. Thus, the triggering levels of stimulation are controlled to study the patient’s behaviour, unlike in any other cognitive behaviour therapy before.

The other advantage of VR is that you can replay the same stimuli over and over again to allow the patients to get used to such situations and overcome the fear related to them.

Video games have been popularly used as a medium to fight depression. With virtual reality, these games and therapies become even more immersive and engaging, thus becoming more effective in fighting depression. In some therapies, patients are exposed to a fantasy world within the virtual game in the form of a character. This imaginary character navigates through the created environment and learns certified techniques to fight depression.

Virtual reality can also effectively treat any abnormal eating habits or body dysmorphia. Using VR therapy, the patients are made to compare their body shape to that of an artificial avatar having ideal body mass and shape. Then, the patients are asked to make modifications in the environment to match their body size to that of said avatar. This study helped patients understand how their current eating habits are pushing them away from their ideal body weight.

Nitishiree Gupta is a passionate versatile writer with over 8 years of writing experience. She holds interest in writing about healthcare, spitrituality, parenting, business and management.