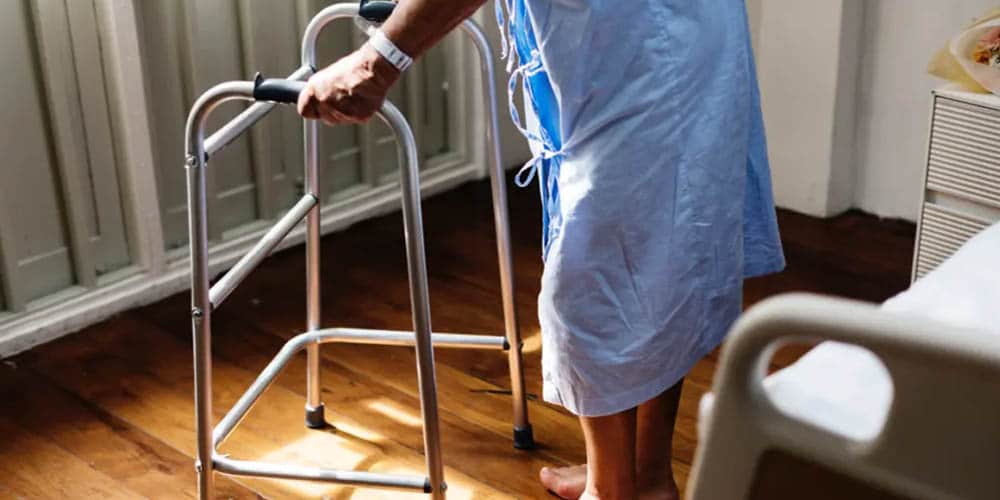 After suffering a stroke, patients often struggle with limited mobility. Physicians are constantly seeking ways to enhance the recovery experience. Recently, some have turned to a potentially surprising tool: virtual reality (VR).

Early research indicates that VR technology may play a major role in helping stroke victims regain their mobility more quickly. If more doctors and scientists confirm its effectiveness, VR may soon become a “go-to” treatment method in these instances. The following information will help you better understand why some physicians have high hopes for this approach.

Using VR to Treat Stroke Victims: What the Research Says

A 2015 study offers hope for patients struggling to regain mobility after experiencing a stroke.

The study, which featured a total of 15 trials with 341 participants, involved selecting adults who had suffered from strokes and were in the process of recovery.

Researchers separated the participants into various groups. Some underwent only traditional rehabilitation. Others underwent rehabilitation augmented with VR experiences. The researchers were specifically measuring how effectively patients regained the ability to walk. Thus, they used metrics like walking speed and posture to determine whether a patient was recovering efficiently. Patients who underwent VR-augmented rehabilitation were either shown videos through a VR headset or placed in “simulated settings” while performing a basic exercise like walking.

After concluding the study and reviewing the data, researchers learned that using VR in rehabilitation results in a statistically significant improvement in “walking speed, balance, and mobility.” The researchers also noted that the cost of implementing VR interventions in other medical facilities is low enough to justify when compared to the positive benefits it offers patients. Thus, it may not be long before VR becomes a much more commonly-used tool in these settings.

Believing that VR can improve recovery times in stroke patients is easier when you understand why it might work.

First, some researchers point out that VR experiences can essentially “gamify” rehabilitation for patients. Practising your basic walking skills can be tedious when you have limited mobility. Making the experience more dynamic with VR makes it more enjoyable in general. Rehabilitation almost becomes a video game. That means patients are more likely to put in a greater effort.

Perhaps more importantly, VR allows physicians to stimulate a patient’s brain, as well as their body. According to Andrea Serino, PhD, head of neuroscience at a company which designs these VR experiences, “We know that if you see another person doing any movements, you activate the brain regions that normally activate when you do those same movements. By having an avatar representing the movement of the patients while the patient is moving, we are stimulating both the motor cortex to produce the movement, and an action observation loop to activate the brain regions that have been damaged by the stroke.”

As always, more research needs to be done to learn exactly how effective VR can be in these cases. Regardless, it’s clear that the technology has the potential to benefit patients struggling in the aftermath of this kind of major health event. By speeding up recovery times, it may even help reduce the workload for physicians, allowing them to treat even more patients in the future.