Why Your Next Workout May Take Place in Virtual Reality 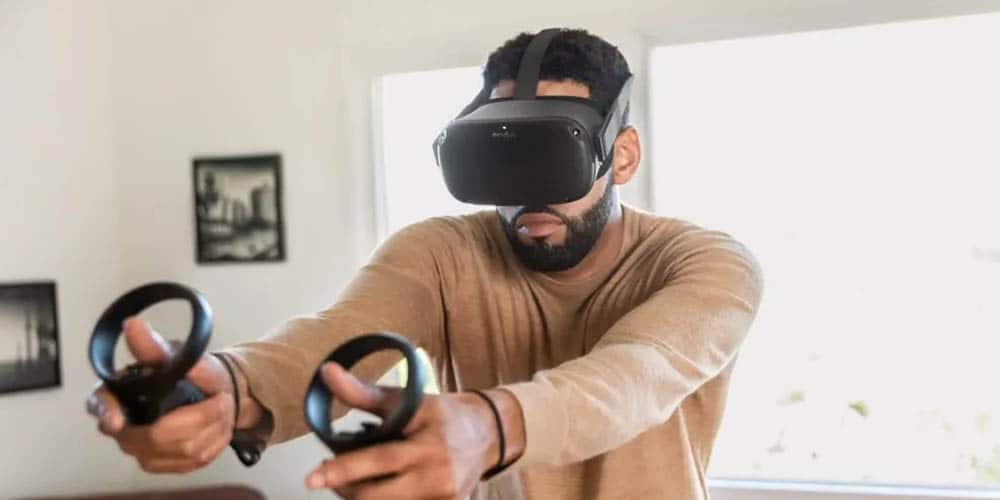 Virtual Reality is already poised to play a major role in the treatment of illnesses. Surgeons are using it as a revolutionary training tool. Veterans suffering from PTSD benefit from VR-based exposure therapy. VR is even helping people who’ve had strokes improve their mobility.

However, VR isn’t merely useful when treating conditions. It may also help prevent health issues in the first place.

Several companies are developing (or have developed) VR products designed for fitness and exercising. With VR tech, they can make working out much more fun and appealing. In the long run, this could result in a much healthier population.

ICAROS, a Munich-based company, created a virtual reality fitness system in 2015 that allows users to explore fantastic worlds and situations, all while doing pilates-style exercises. The system is already in use at hundreds of gyms throughout the world. Michael Schmidt, the CEO and Co-Founder of ICAROS, believes that VR will attract more people to the idea of getting in shape. Schmidt believes the system will be especially appealing to young people, turning their workout into adventures. Because the system also allows users to compete with others from around the world, it may encourage people to work out more intensely than they otherwise would.

Preston Lewis, Co-founder and Chief Creative Officer of Black Box VR, echoes Schmidt’s thoughts. Black Box VR has developed a 30-minute workout designed for use with VR. According to Lewis, “Fitness is boring to the majority of people. On the other side, however, we all know games and especially video games can be unhealthily addicting. With games, you level up your character while levelling down your real-life health. Our mission is to change lives by creating addictive fitness experiences (applying gaming principles) that leverage the power of immersive technologies like VR.”

The Role of Gamification

Gamification, as the name implies, involves modifying or adding features to certain tasks so they more closely resemble games. This makes otherwise unpleasant tasks, like working out, more enjoyable. Gamification also “hacks” our natural desire to earn rewards. When a person levels up in a VR fitness program, they’ll get a little kick of dopamine from the brain. Over time, this can make working out as addictive (in a safe, healthy way) as any video game.

VR tech is ideal for gamification. That’s because it can transform a person’s mundane surroundings. Running on a treadmill at your local fitness center may be boring to the average person, but running on a treadmill while immersed in a virtual environment that simulates, for instance, running away from hordes of zombies, is much more fun.

Although novelty and high-end gyms will likely be the first to embrace VR fitness systems, the growing popularity of consumer-friendly VR products means people may be performing these types of virtual workouts in their own homes soon. Using them to make fitness more fun will boost their wellness, encourage a generation of kids to get in shape, and prove once more that VR is going to change healthcare for the better.