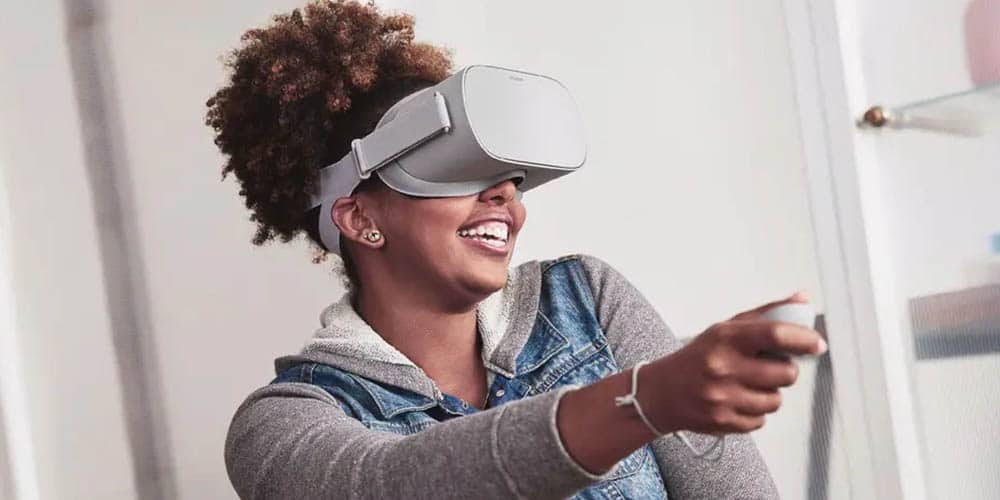 Most of the time you are trying to solve yesterday’s problems, but once in a while, you need to take a couple of hours off in order to clear your mind. Boz latest blog post reminded me that the best way to do that is to write. So here it goes:

In this short piece I’ll try to answer a crucial question that most of our investors, employees and family members are asking me: “Why isn’t VR being adopted at a mainstream level yet? What’s missing? Are we still waiting for better hardware? Better content? What (if any) is the “killer app” that will make VR the next iPhone?”.
If you are in the VR industry you have probably heard these questions before.

After giving it a lot of thought and reading the latest Palmer Luckey’s blog post “Free isn’t Cheap Enough”, I’ve come to the conclusion that the answer is the 10X Effect.

One of the best questions I’ve gotten from one of our investors was “is your product 10 times better then what is out there today?”. The idea behind that question is that for a new product or service to be widely adopted it needs to be 10 times better than what’s already available. Not just significantly better, but 10X better.
It’s human nature: humans don’t like to change their routines. If you want to change someone’s old habits for something new, your product needs to be 10X better than what they are used to.

VR is no different than any other product. It needs to be 10X better than the current alternatives, in whatever medium or use case, in order for the user to pick up a VR headset and start using it.

In his blog post, Luckey emphasizes the one thing that truly matters: “Engagement. Engagement is all that matters. Engagement is Everything!”, but the main question the VR industry needs to ask itself is how to get that Engagement.

My answer: it’s not a shortage of quality experiences, as most of the VR industry experts suggest, that prevents engagement. It’s the lack of use cases that might have that 10X effect.

So now comes the tricky part: what experiences, if any, have the potential to have that 10X effect?

In order to answer that, we need to take a look at various use cases for VR and the current alternatives in the market, and then analyze if VR can have the 10X effect on those use cases.

Let’s start off with the most popular or advertised use cases for VR:

Is VR currently bringing the 10X effect in entertainment? When comparing the entertainment value of VR with your smartphone or TV, the answer is simple: no. I believe the experience is better, especially in regards to immersion through audio and visuals, but, at the end of the day, it’s still a long way from 10X better.

I’ll start by pointing out that I’m not a hardcore gamer myself,  so my expertise could be limited. However, the question remains: is the gaming experience on VR 10X better than the current gaming consoles? There’s no argument that the immersion is by far superior but both the current VR hardware and content for gaming is still inferior in too many aspects to its direct competitors, including performance, cost, eye fatigue, gameplay, and overall experience. I would argue that it’s definitely an upgrade for the average gamer but not 10X better.

Now, let’s move on to the use cases where I believe VR has the ability to provide the 10X effect:

Humans interact, by default, on 3D environments. And that’s how we learn, we use “muscle memory”. Experiencing any lesson in VR is 10X better than reading it from a textbook or watching a video of it, be it complex biology, physics, or even history. The ability to touch, feel and interact in VR leads to better learning than with current alternatives.

Healthcare today has 3 main challenges: access to care, lack of quantification in clinical assessments (one patient can get 5 different opinions on how to get treated, for example) and the opioid crisis. VR is the solution for all three.

It’s the perfect Telehealth platform. You can do multiple remote VR treatments, monitoring every session and quantifying the patient’s interaction with different tasks and environments.

VR can also quantify the healing and rehabilitation process better than any other current device or technology because patients interact and react to the stimulation while their movements and reactions are being analyzed.

Lastly, when in a clinical setting, injured, ill or suffering, you’re looking for a way to escape the pain. In that case, VR is your way out. Its ability to transport and immerse patients in a different realit is by far unmatched.

All-in-all, VR in Healthcare definitely has the 10X effect. Its possibilities and benefits are limitless in this space.

I think we still are a long way from VR being adopted at a mainstream level, but if I need to bet on where it will happen first and where the VR industry needs to invest its resources in order to drive adoption faster – it’s in those use cases where VR has the 10X effect.