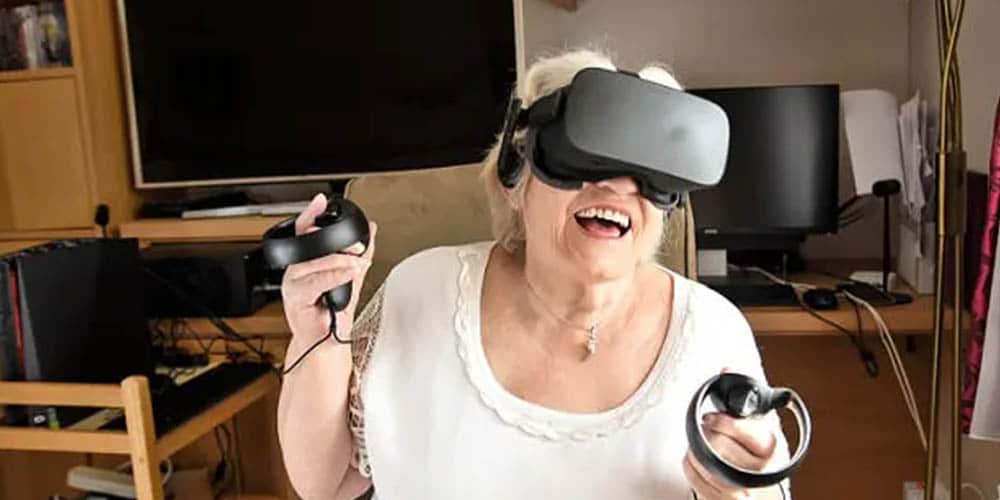 Indeed, VR is among the most promising developments to come out of digital health companies in the recent past. So far, VR has been applied broadly and successfully for pain management, both to ease acute and chronic pain on patients, with Dr. Max Ortiz-Catalan from Chalmers University of Technology in Sweden reporting in one study that amputees experienced up to 47% decrease in pain after being subjected to a “virtual limb” projected over the existing stump.

Elsewhere, Professor Diane Gromal, PhD. holder in Human Computer Interaction (HCI), uses her story to demonstrate that VR has the potential to revolutionize pain management especially for acute, chronic and cancer pains. In 1984, Dr.Gromala, was diagnosed with chronic pain from her lower stomach down to her left leg. Although her pain got worse over the next couple of years, it wasn’t until 1999 that she gave it a different approach. With her intensive knowledge in computation and research in VR, Dr. Gromala was able to apply VR techniques that reduced her chronic pain substantially. Today, she is among the leading crusaders of VR use for pain management.

“There’s a lot of enthusiasm for VR. Now we have to do the hard work of figuring out how to integrate VR in healthcare systems”, Dr. Gromala poises.

VR is currently being used in the labour ward, for burn pain management, cancer pain and other chronic pains.

Doctor Hunter Hoffman is among pioneer researchers in VR for pain management. Among his earlier works, there is a research conducted in 2000, where two adolescents aged 16 and 17 recovering from burn wounds were subjected to both a VR and a standard video game as a way of examining efficiency in both techniques. It was found that VR was more efficient in reducing pain levels, anxiety and helping to distract the mind from thinking about pain.

In another study, researchers S.M Schenider and M.L .Workman found that out of eleven children aged between 11 and 17 receiving chemotherapy, 82% hailed treatment with VR, saying that they had better experiences than with previous treatments and that they would prefer it for future treatments.

During a presentation at the PAINWEEK in September 2017 held in Nevada, USA, Dr. Ted Jones, a pain psychologist at the Behavioral Medicine Institute in Knoxville, Tennessee observed, “We desperately need alternatives for opioid pain treatment.” Jones told participants that since studies have already identified VR as “very good at pain relief,” there is need to adapt and develop what is existing so far. He summed it up by saying, “We could be on the verge of a new era of pain treatment in which medications are rarely used and VR is a primary treatment modality.”

The Future is Bright

Evidently, VR has gained prominence in healthcare provision. Currently, a lot of studies, as well as software and hardware developments are underway and the discussion is also rife across mainstream and alternative media. As more developments continue to roll out, the focus now shifts to adoption in both public and private institutions with the hope that healthcare providers will find VR a valuable alternative.