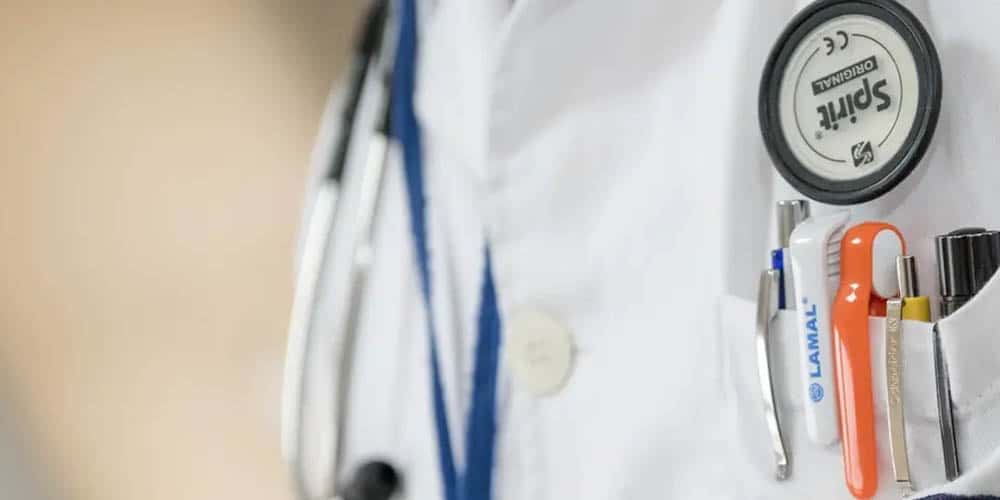 Virtual reality is improving the quality of healthcare throughout the world in many ways. Helping surgeons train more effectively is one of them.

Surgeons must practice operations and procedures numerous times to boost their skills. This isn’t easy when there are limited opportunities to do so. Teaching hospitals and medical schools only have access to a limited number of cadavers, and up until recently, simulating the experience of performing surgery has been difficult.

That’s no longer the case. Thanks to virtual reality, surgeons can now spend much more time practicing operations in realistic simulations. This is good news for patients. The more time surgeons spend learning and honing their skills, the more effective they’ll be when treating real people.

Justin Barad is a game developer turned pediatric orthopedist. Thus, he’s familiar with both the struggles that orthopedic surgeons encounter, as well as the solutions that technology can offer. That’s why he started Osso VR, a company which allows surgeons to train for various procedures using VR headsets.

This is a big improvement on existing training methods. Currently, most orthopedic surgeons train on plastic models of bones that are expensive and can only be used once. With VR, that’s not an issue. Surgeons can train as often as they wish, saving medical schools money while building their skills.

Osso VR isn’t the only company leveraging VR for this purpose. ImmersiveTouch combines VR and haptic technology, allowing surgeons to actually feel the resistance of tissue in a simulation. As more companies like these emerge, it’s very likely that hospitals throughout the world will take notice, revolutionizing the way surgeons learn.

The Benefits of VR Surgeon Training

It’s important to understand that early research indicates that VR training is a very effective way to help surgeons train for various procedures and operations. In one study, residents who trained for surgery using VR displayed significant improvements in the operating room. Independent reviewers watched videos of the residents performing gallbladder surgery while an attending physician supervised. The reviewers found that residents who had underdone VR training along with traditional training made fewer errors than residents in the control group.

It’s worth noting that the idea of using VR to train for difficult tasks isn’t entirely new. For instance, many pilots often fly simulated versions of flights.

That said, the popularity of VR as a tool for training surgeons and other medical professionals is a more recent development. As more hospitals and medical schools recognize the benefits of this approach, more companies will recognize the value of developing these products and improving on them by incorporating many of the unpredictable factors and situations that can arise in an operating room.

Fortunately, all evidence thus far points to VR being massively beneficial to healthcare providers and patients in general.

Quite simply, the more experience the surgeons have, the more reliable they are. VR allows them to constantly gain more valuable experience in a realistic simulation. In the not too distant future, this may result in much higher success rates for a wide range of operations.

It’s just one more way VR is transforming healthcare for the better. 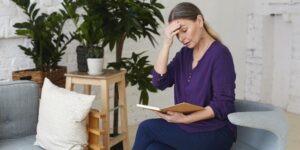 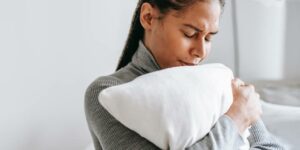 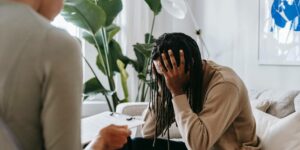