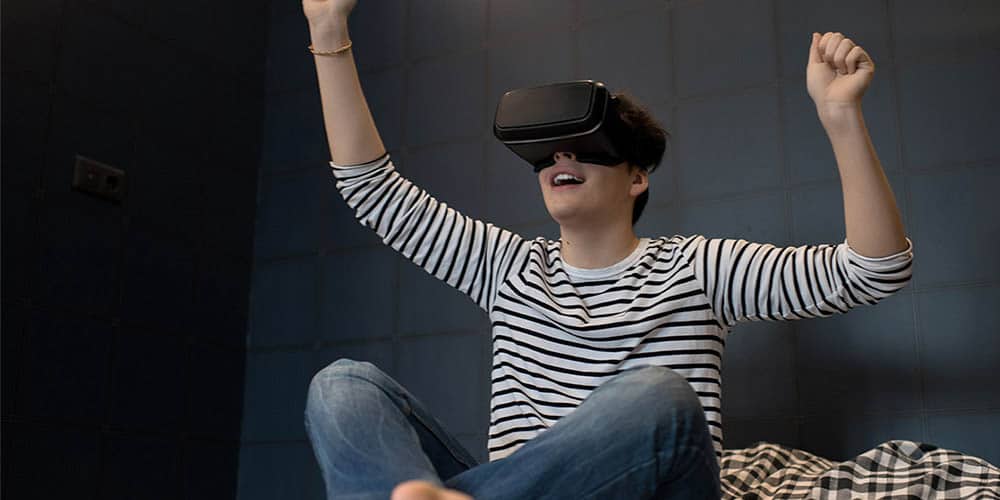 Part of being human is dealing with the many, and oftentimes, overwhelming emotions that cloud our minds on a daily basis. However, sometimes it gets to be too much, like bad debt that accumulates over time. Blushing, sweating, trembling, heart pounding – when stress levels of everyday life continue to climb higher and performing even the most mundane activities becomes encumbering, you’ve crossed into the health burdening territory of anxiety.

Anxiety disorders are one of the most common mental illnesses in the US, affecting just over 18.1% of the population annually. The most common type of anxiety we tend to think of is social anxiety disorder, a long-term overwhelming fear of social situations. Social anxiety often develops in individuals starting from their teenage years, and may be attributed to a variety of factors. These include life events (such as a history of abuse), personality (being an innately shy person), and/or genetics (a built-in predisposition towards anxiety).

Although it’s common for people to clam up and feel uncomfortable in attention-drawing settings, such as public speaking, most are able to manage their emotions and push through. For example, public speaking poses a daunting task for over half of the population. However, for those who freeze in the heat of the moment, being able to carry on isn’t quite as feasible. There exists constant, underlying fears of embarrassing oneself, being criticized by others and facing rejection. Unfortunately, the implications of social anxiety can extend into all aspects of life, such as getting through a job interview, dating or simply ordering food from a restaurant.

For every problem, there’s a solution, or at least a solution in progress. In terms of treating social anxiety, exposure-based therapies have been demonstrated to be more effective than others. This type of therapy activates the fear that patients conjure when confronted by certain stimuli in order to help them realize that what they imagine isn’t truly dangerous. Before the introduction of virtual reality (VR) technology as an avenue of exposure therapy, non-VR exposure therapy options included:

· Imaginal exposure – Patients imagine stimuli that triggers the anxiety-instilling fear they’re trying to overcome. The difficulty here is that the therapists can’t know exactly what the patient is imagining.

· In vivo exposure – Patients confront their feared stimulus in actuality. For example, someone with social anxiety may be instructed to give a speech in front of an audience. However, it’s difficult to arrange this procedure to take place inside the office, and it’s costly and time-consuming outside of the office.

This is where VRET, or Virtual Reality Therapy, fills in the gaps. The goal is the same: patients learn how to replace maladaptive behavior with relaxation. For example, with otherwise absent virtual humans, therapists can now use VR to help their patients maneuver difficult conversations. What VR technology does differently, however, is that it mimics real-life fear inducing stimuli in an environment that is both shared and controlled by the therapist. For instance, to help a patient overcome their fear of closed environments, a therapist can use VR to simulate an elevator or basement setting in which the patient will have to deal with.

This aspect of control is an essential element that differentiates VRET from all other modes of therapy and is a driver behind the popularity of its use. With the means to monitor and adjust the intensity of the anxiety-triggering stimulation, therapists are able to bypass patient unwillingness to expose themselves to the situations that make them fearful in actuality.

VRET’s practicality also lies in its ability to parallel in vivo exposure without having to physically leave an office, reducing the time and cost burden that accompanies this form of exposure therapy. After all, the purpose of virtual reality is to recreate the environments we experience in a manner so vivid that we feel physically present. This is the very essence of what mental health therapists need in order to reach the innermost depths of their patients’ feelings when aroused by fearful stimuli.

With patient and therapist needs in mind, social VR company Foretell Reality has developed a versatile platform for support group and therapy experiences. Merging exposure therapy practices with immersive and controlled anxiety-inducing scenarios, groups of patients and their therapists are able to work together in realistic environments to overcome the weight of anxiety so that they can live their lives to their fullest potential.