How Virtual Reality Is Changing the Life of Patients with Psychosis 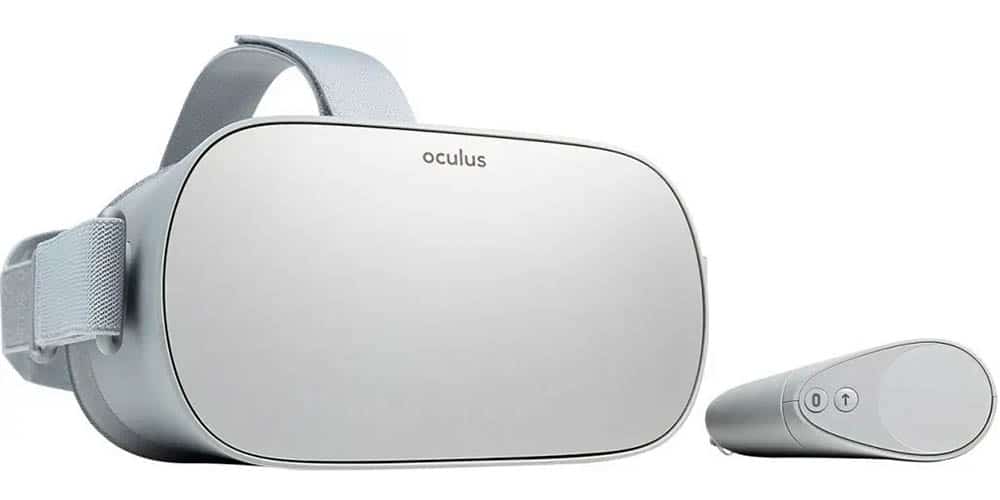 Patients suffering from psychotic disorders often struggle with feelings of paranoia or anxiety, especially in crowded environments, where they’re surrounded by other people. This makes it difficult to develop the skills needed for healthy social interactions.

Often, therapists use tools to enhance a patient’s treatment. That’s where Virtual Reality (VR) comes in. Research now suggests that VR can be extremely beneficial to patients with psychosis, helping them to efficiently reduce their paranoia while simultaneously helping them improve their social skills.

Exposure therapy often plays a key role in CBT. As the name implies, this treatment method involves exposing a patient to situations or stimuli that may trigger feelings of anxiety, panic, or related symptoms. With a professional monitoring them, patients begin to experience fewer negative reactions the more often they’re exposed to these situations.

That said, it doesn’t help to simply throw a person with psychosis into a crowd and see how they react. Exposure therapy is often a slow and progressive process, in which patient and doctor take small steps towards a larger goal.

In this sense, VR has proven extremely useful.

According to research published in The Lancet Psychiatry, VR is effective because it allows patients to spend time in environments that simulate anxiety-provoking experiences, without the implied risks. And, because they’re not yet being exposed to an authentic situation, they feel safer and get more opportunities to practice developing social skills and conquering their symptoms.

The researchers behind the above-mentioned study selected 116 outpatients who had been diagnosed with a psychotic disorder and paranoid ideation. Each participant underwent a total of 16 therapy sessions, during which a therapist used VR to simulate the types of interactions they might expect to have with people on a daily basis.

At the end of the study, researchers found that most patients experienced clear benefits. They were often more likely to spend time in social situations, and their experiences of paranoia tended to diminish in frequency. These findings may pave the way for future therapies.

This isn’t the first time VR has been used in conjunction with exposure therapy. VR has already helped soldiers with PTSD overcome their condition by inserting them into virtual war zones.

Again, exposure therapy isn’t as simple as placing someone in a distressing situation and hoping for the best. Therapists must carefully design a treatment program that exposes patients to triggers gradually. VR helps because it can simulate triggers with enough realism to be effective, without being too real for a patient to handle at an early stage in therapy.

Although more research must be conducted, the evidence we have now suggests very clearly that VR can yield exposure therapy programs that are much more effective than ever before.

The potential benefits for patients with mental illnesses could be life-changing.